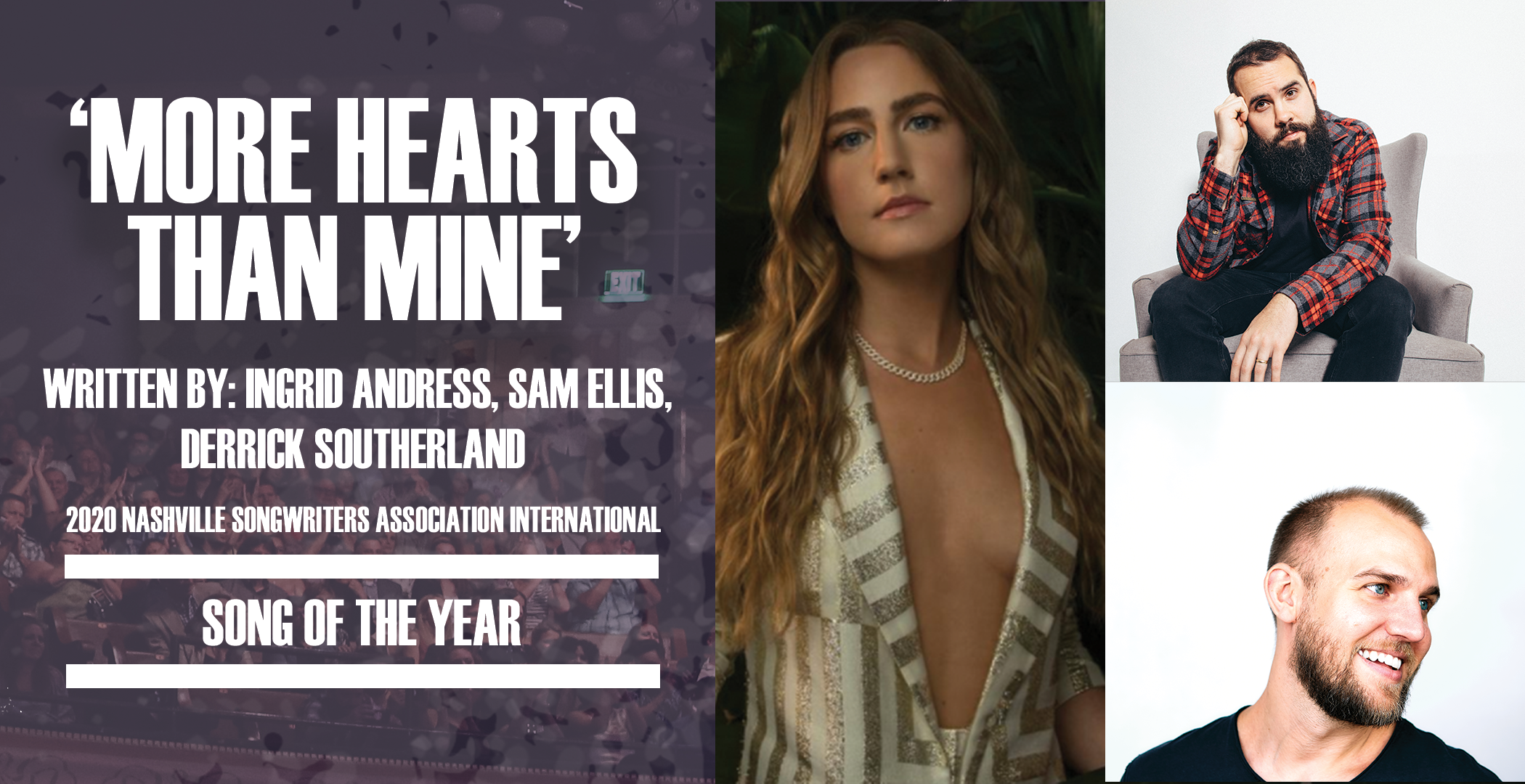 Check out the video below for stories and performances of this year's winning songs for the '10 Songs I Wish I'd Written' Awards!

SONGWRITER-ARTIST OF THE YEAR GOES TO... For the second year in a row, award-winning artist and songwriter Luke Combs takes home the honor of NSAI 'Songwriter-Artist of the Year' at the Nashville Songwriter Awards presented by NSAI and sponsored by City National Bank! Check out the EXCLUSIVE Billboard premiere of the announcement below! 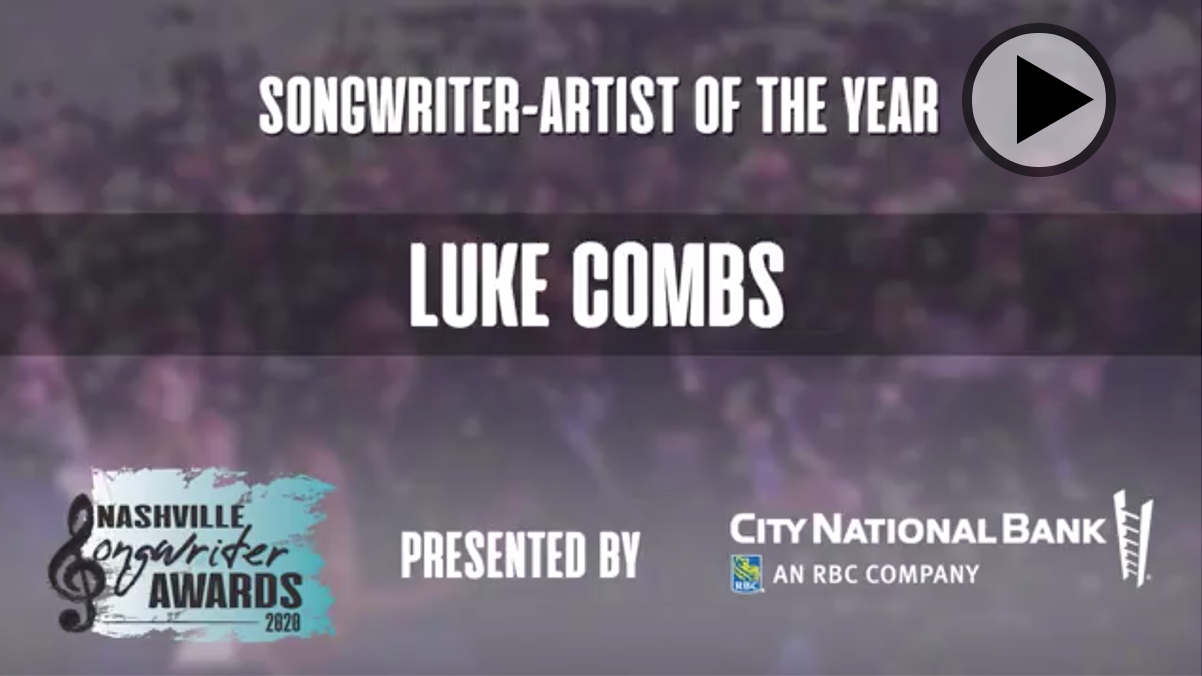 SONGWRITER OF THE YEAR GOES TO... For a record fifth time, Ashley Gorley has been named songwriter of the year at the Nashville Songwriter Awards.

This year, the awards, presented by the Nashville Songwriters Association International and sponsored by City National Bank, are virtual after the pandemic made it unsafe to gather in person. Billboard has partnered with NSAI to reveal winners in key categories. 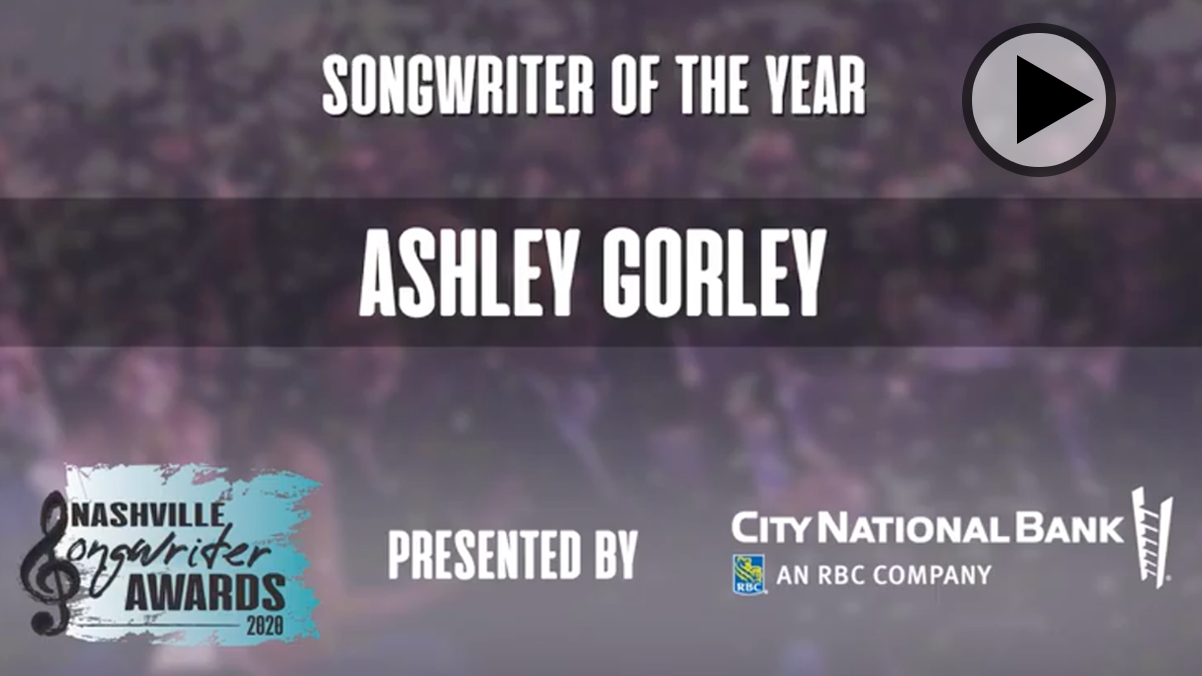 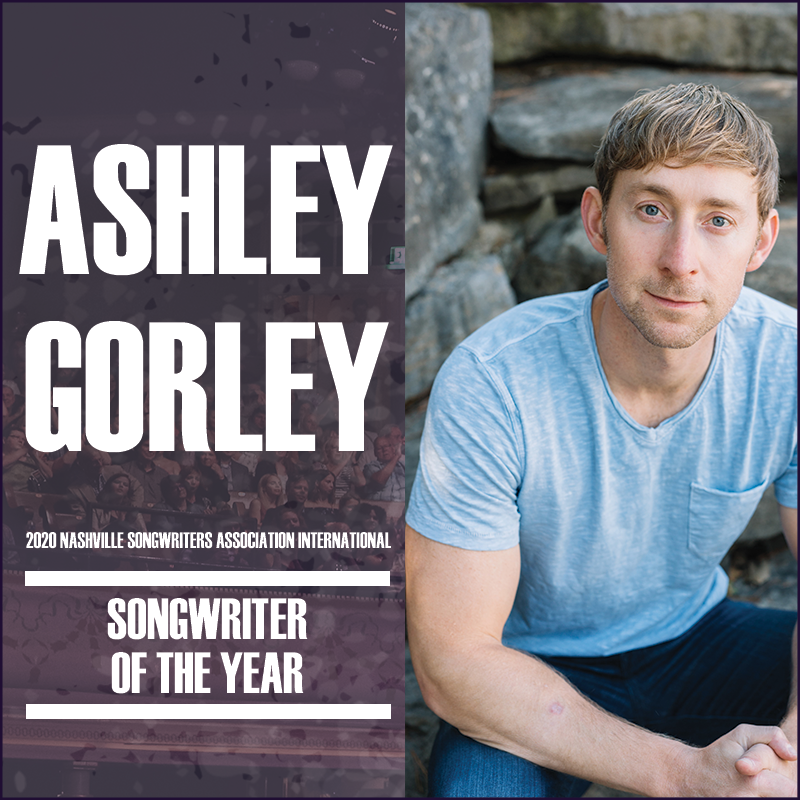 SONGWRITER OF THE YEAR ASHLEY GORLEY 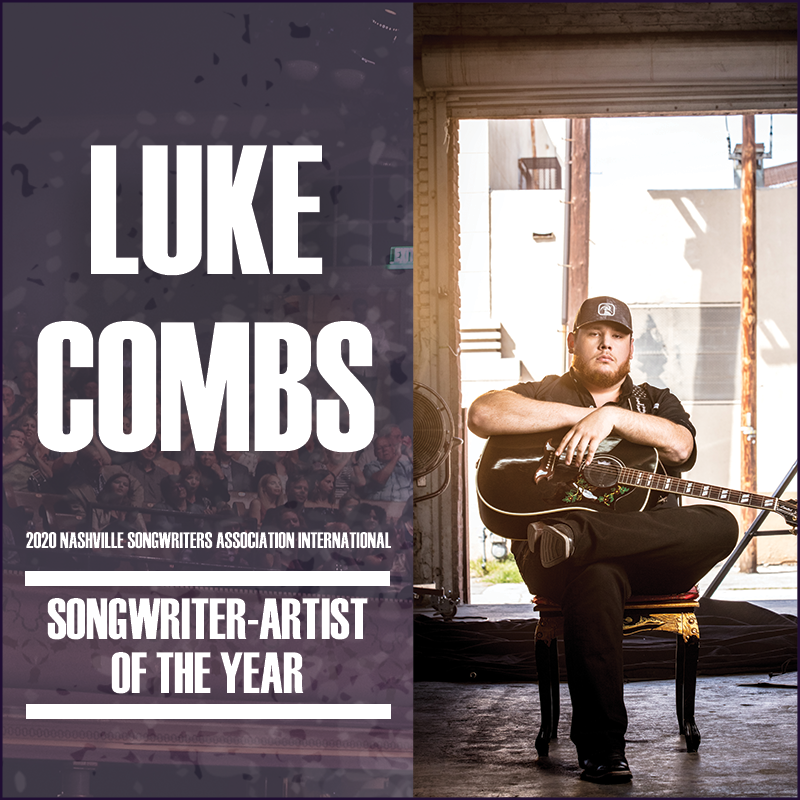 SONGWRITER-ARTIST OF THE YEAR LUKE COMBS 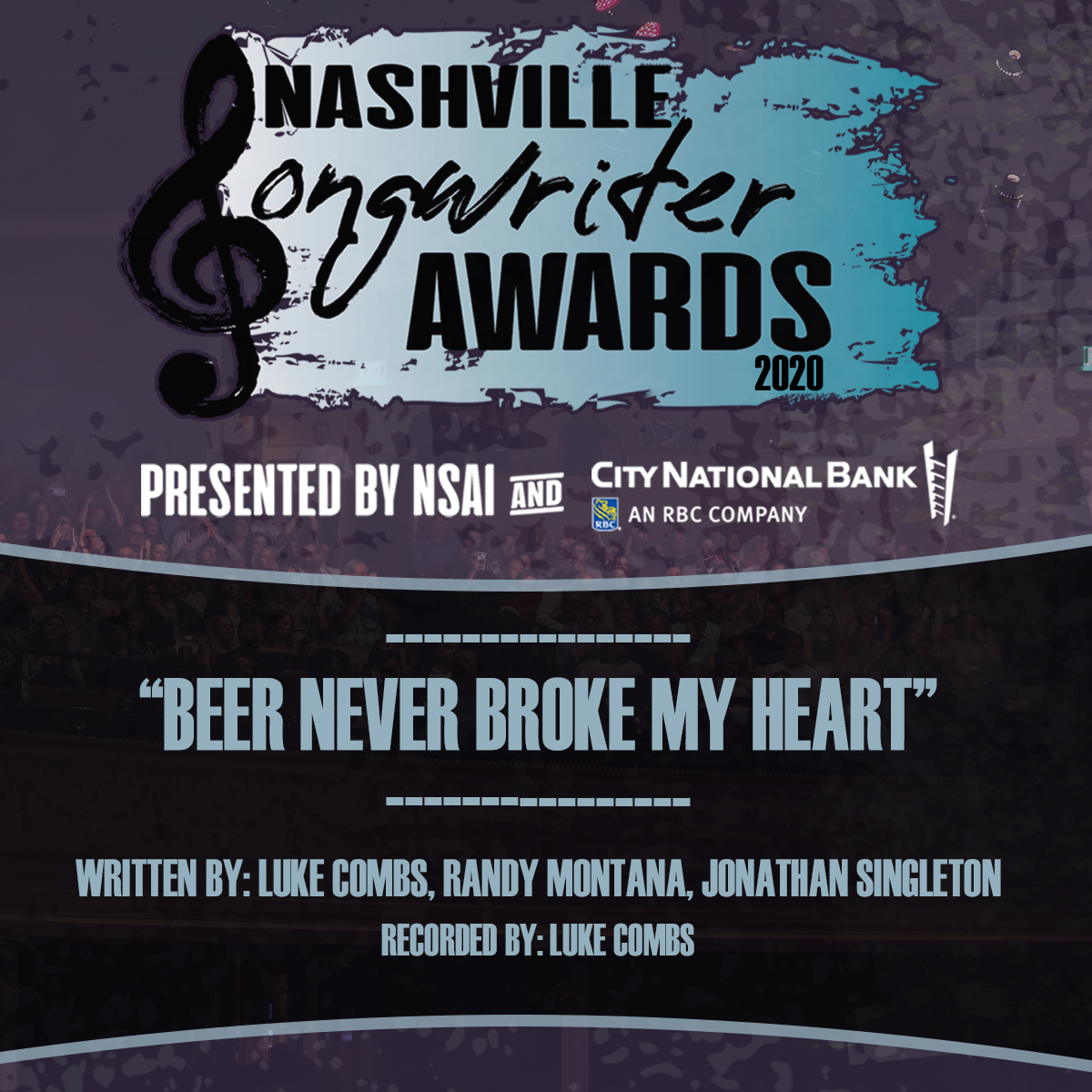 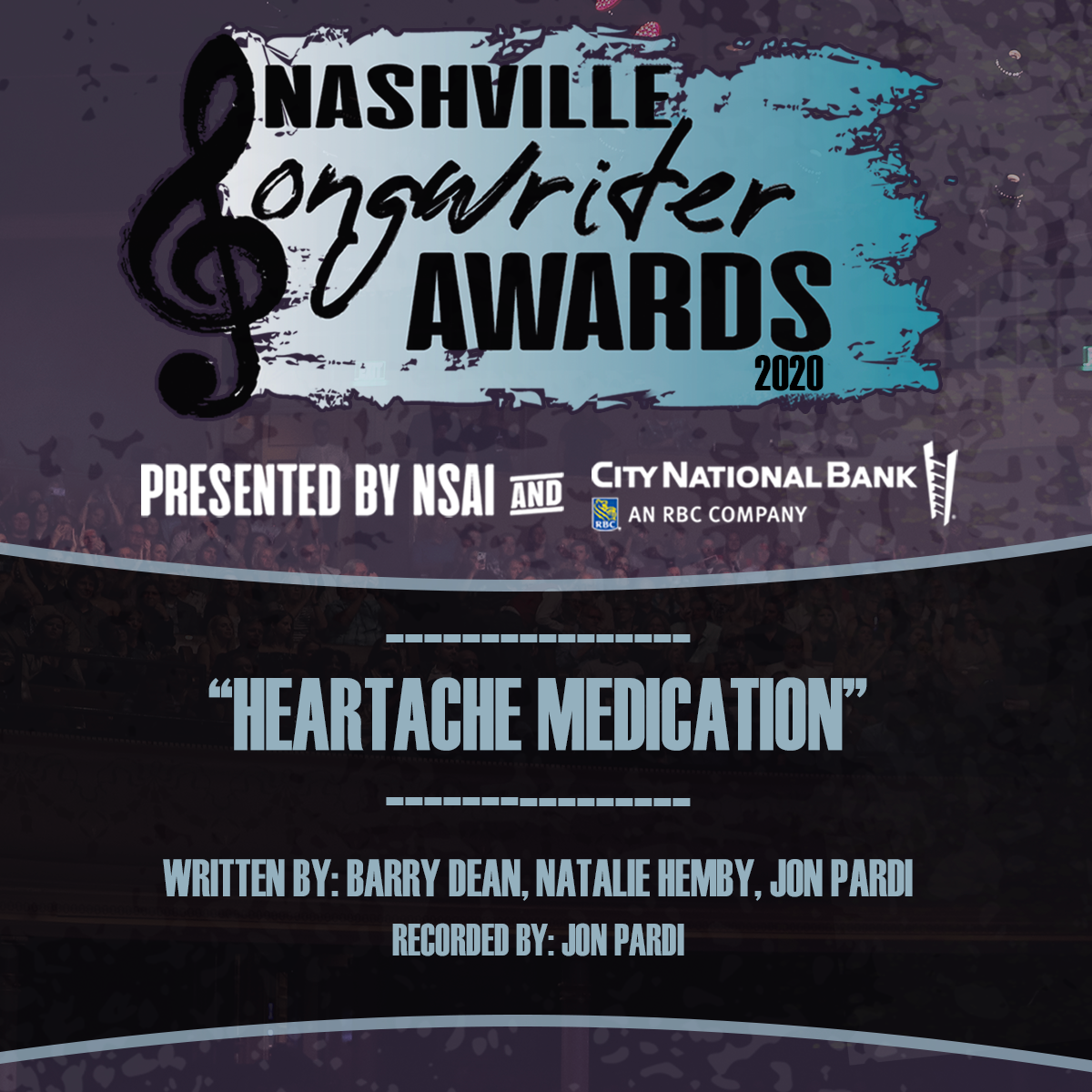 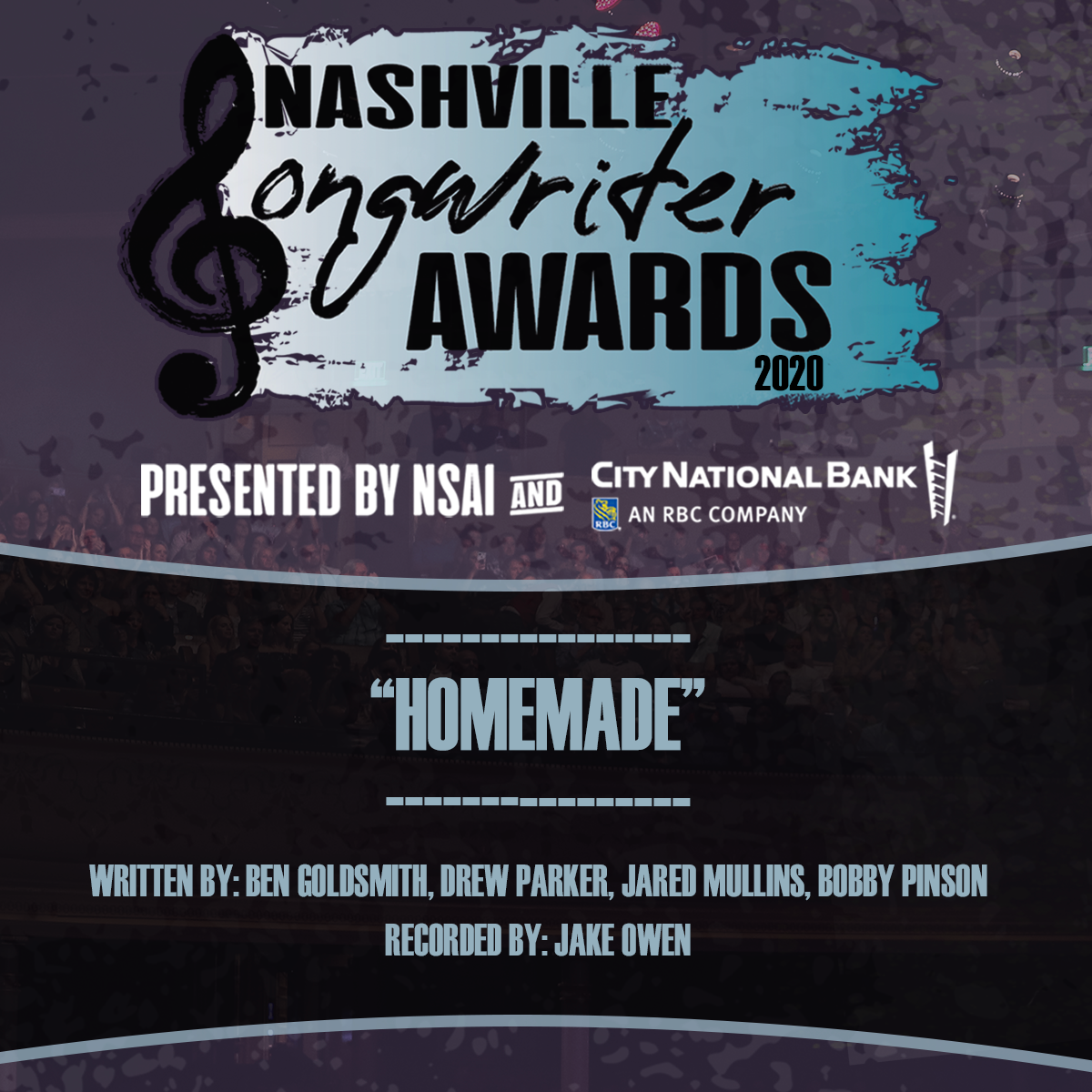 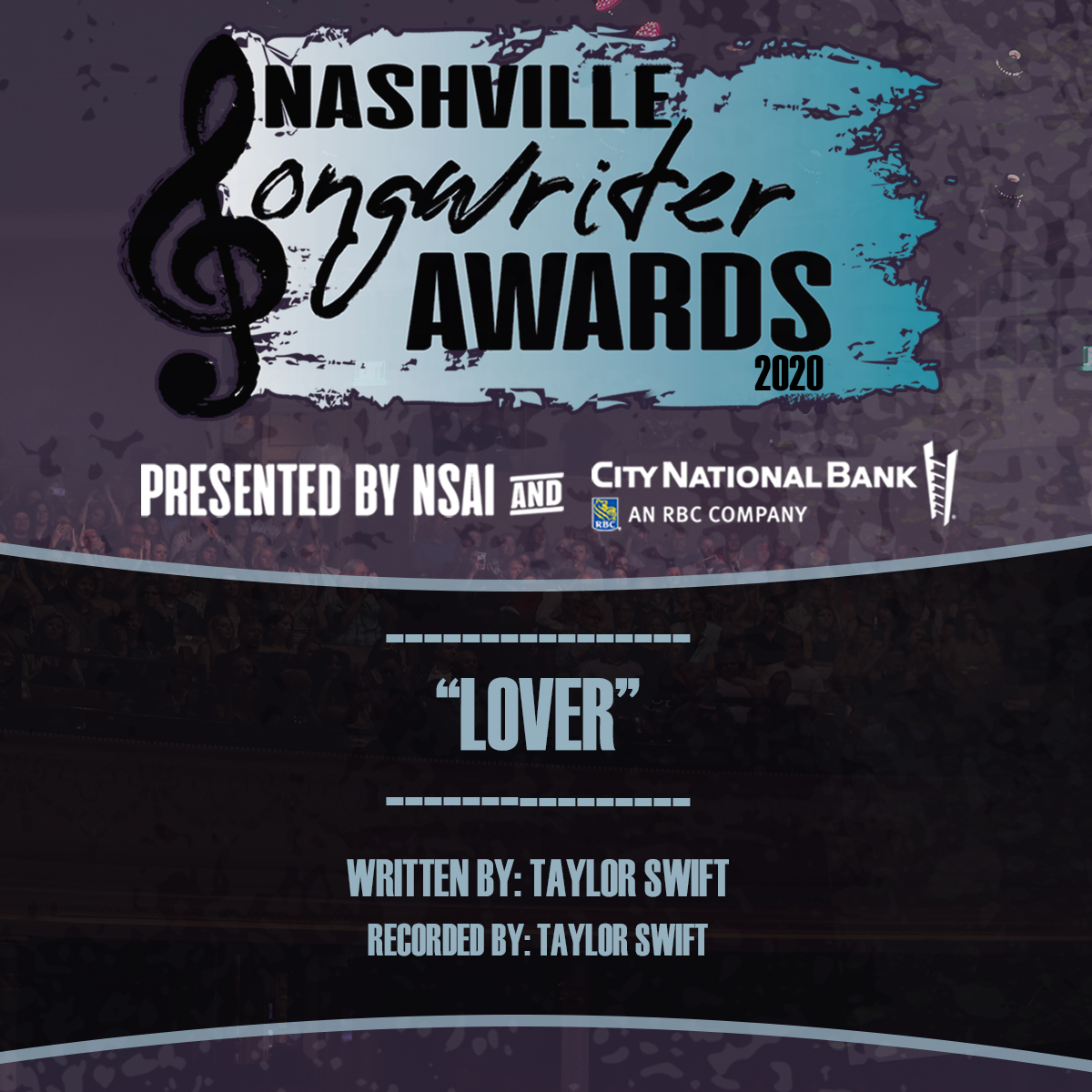 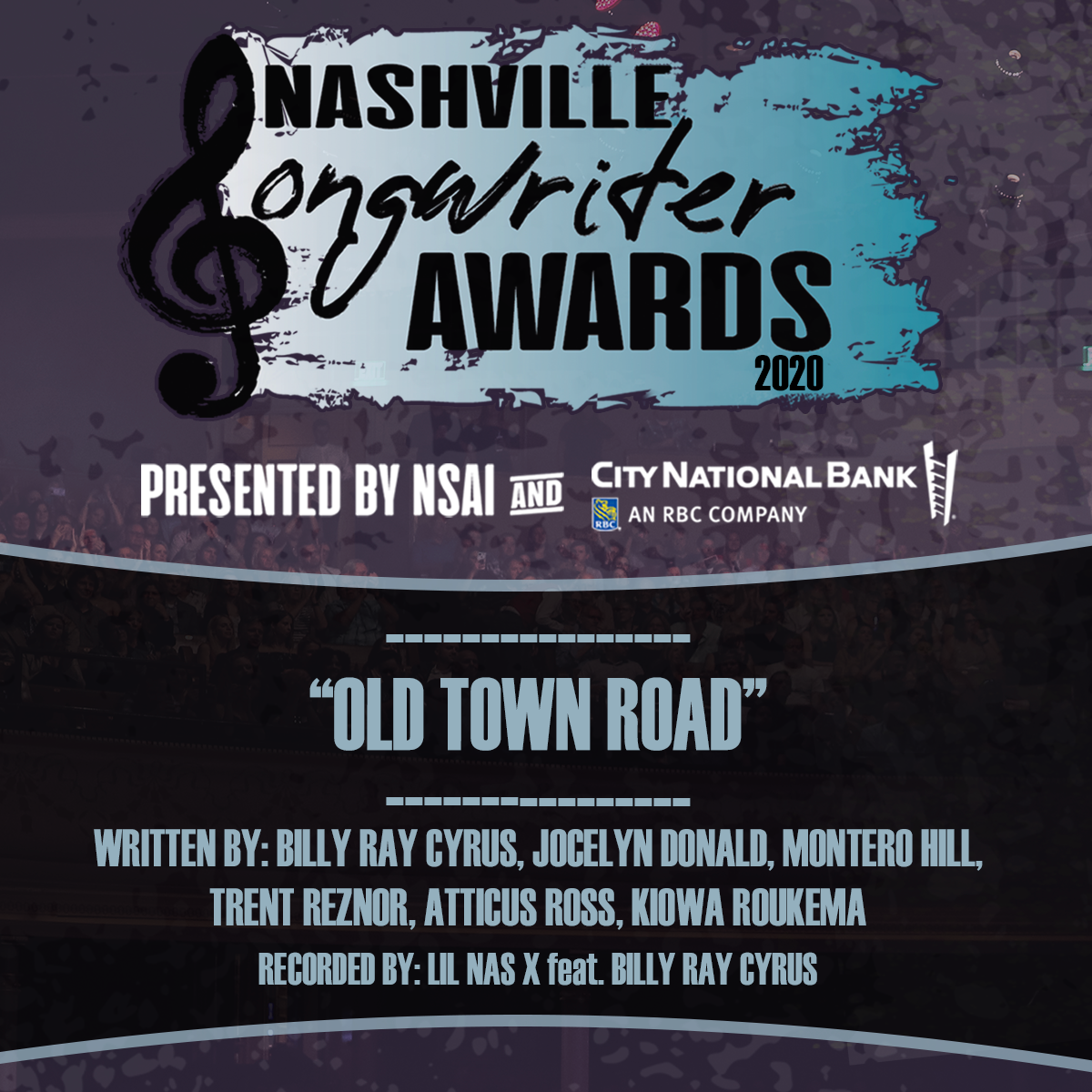 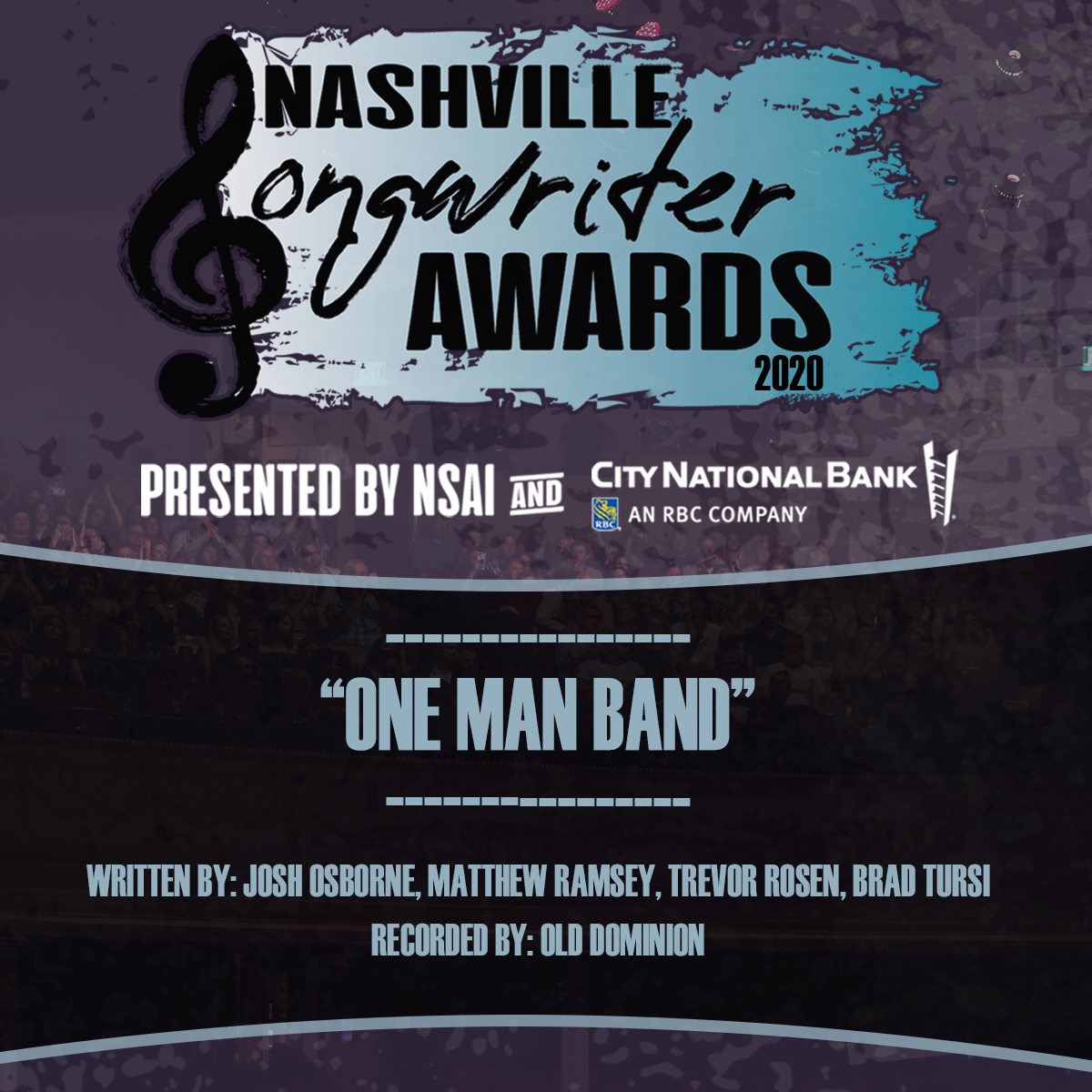 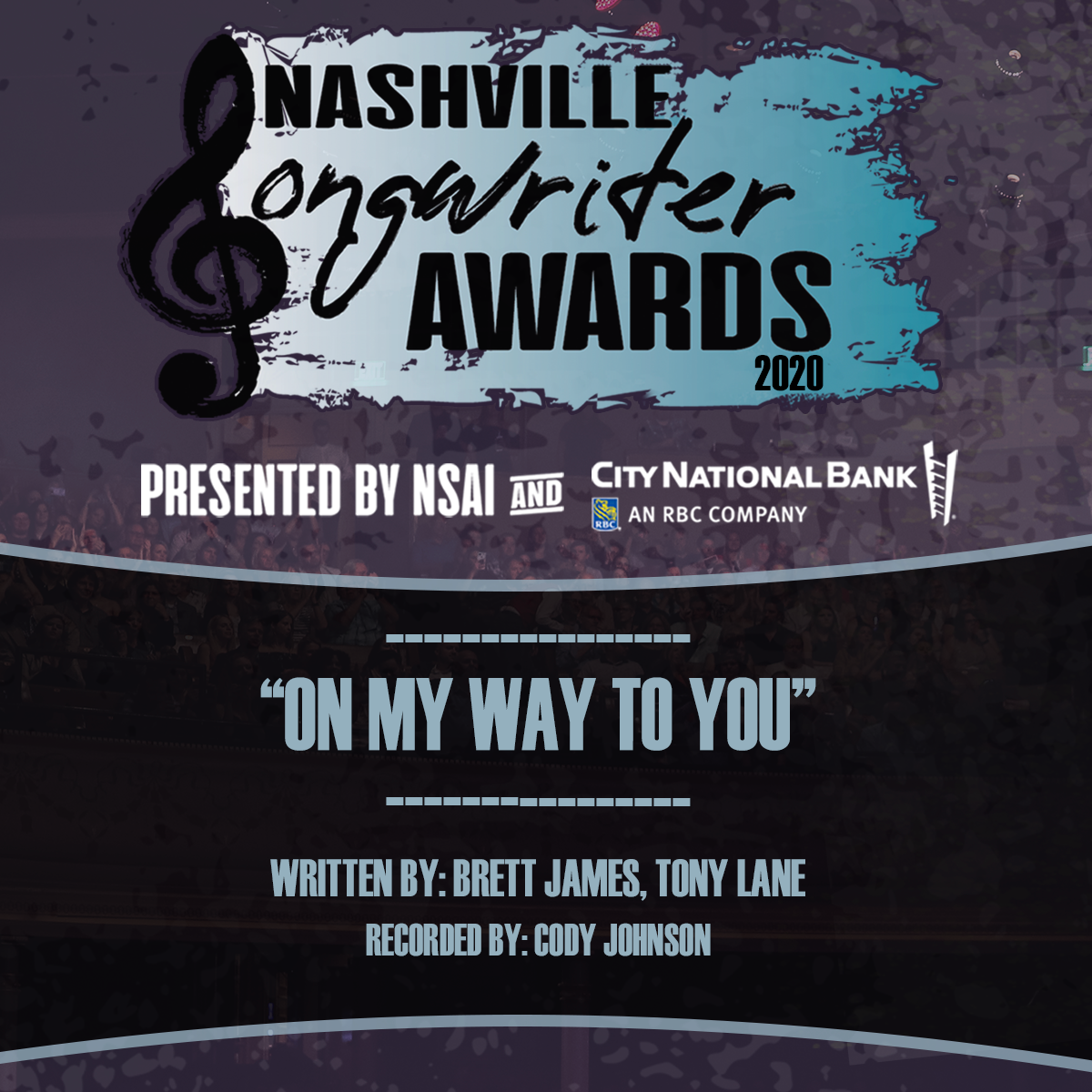 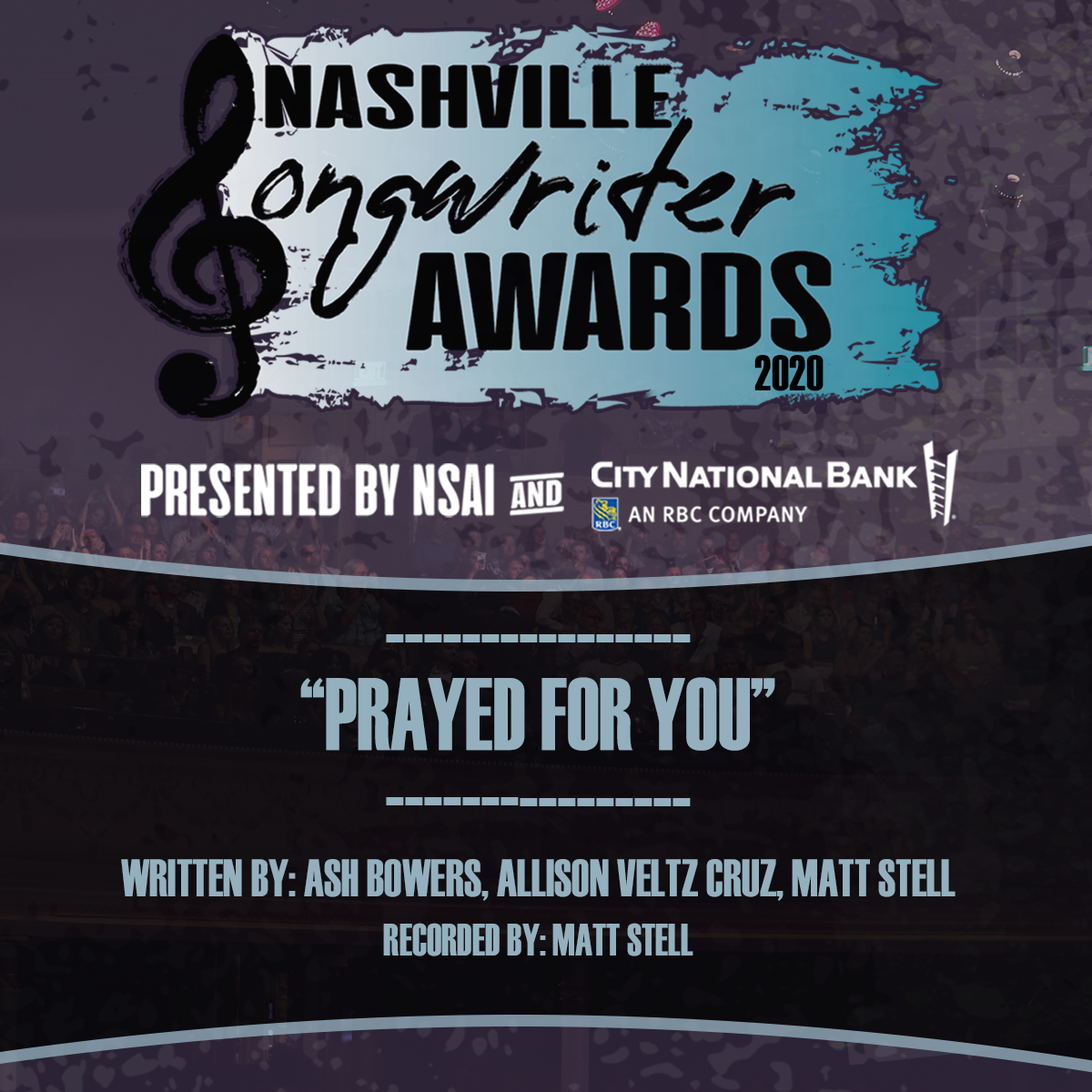 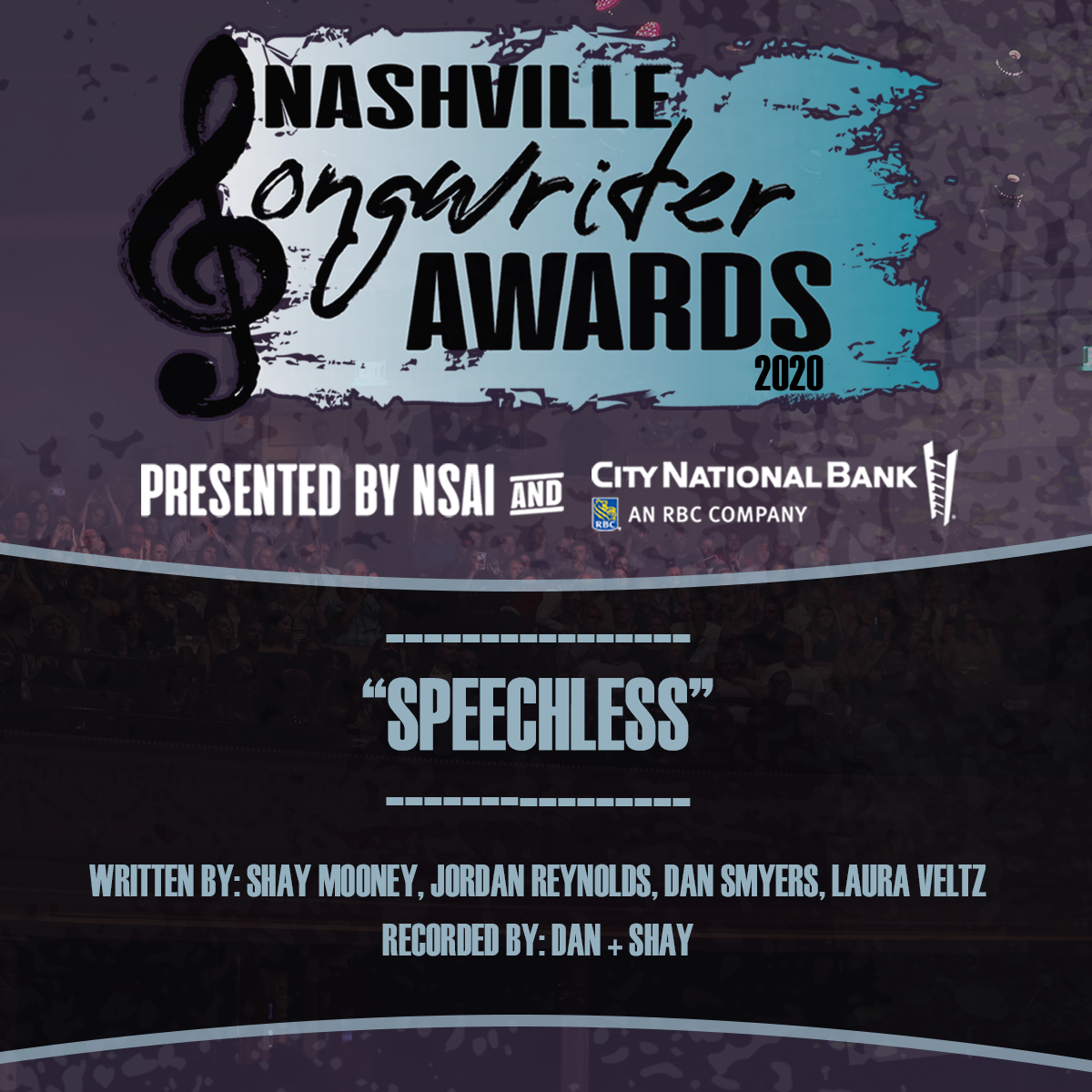 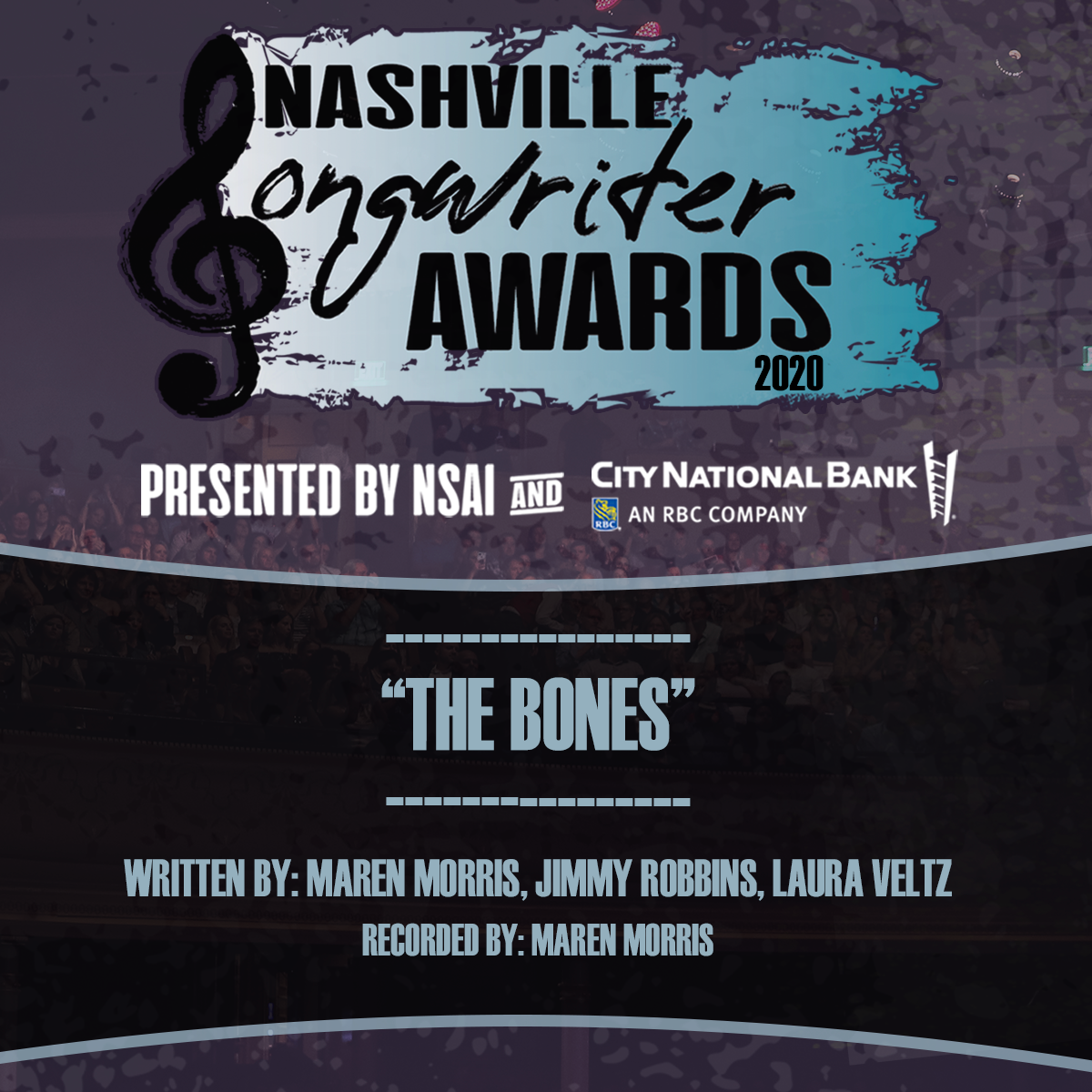 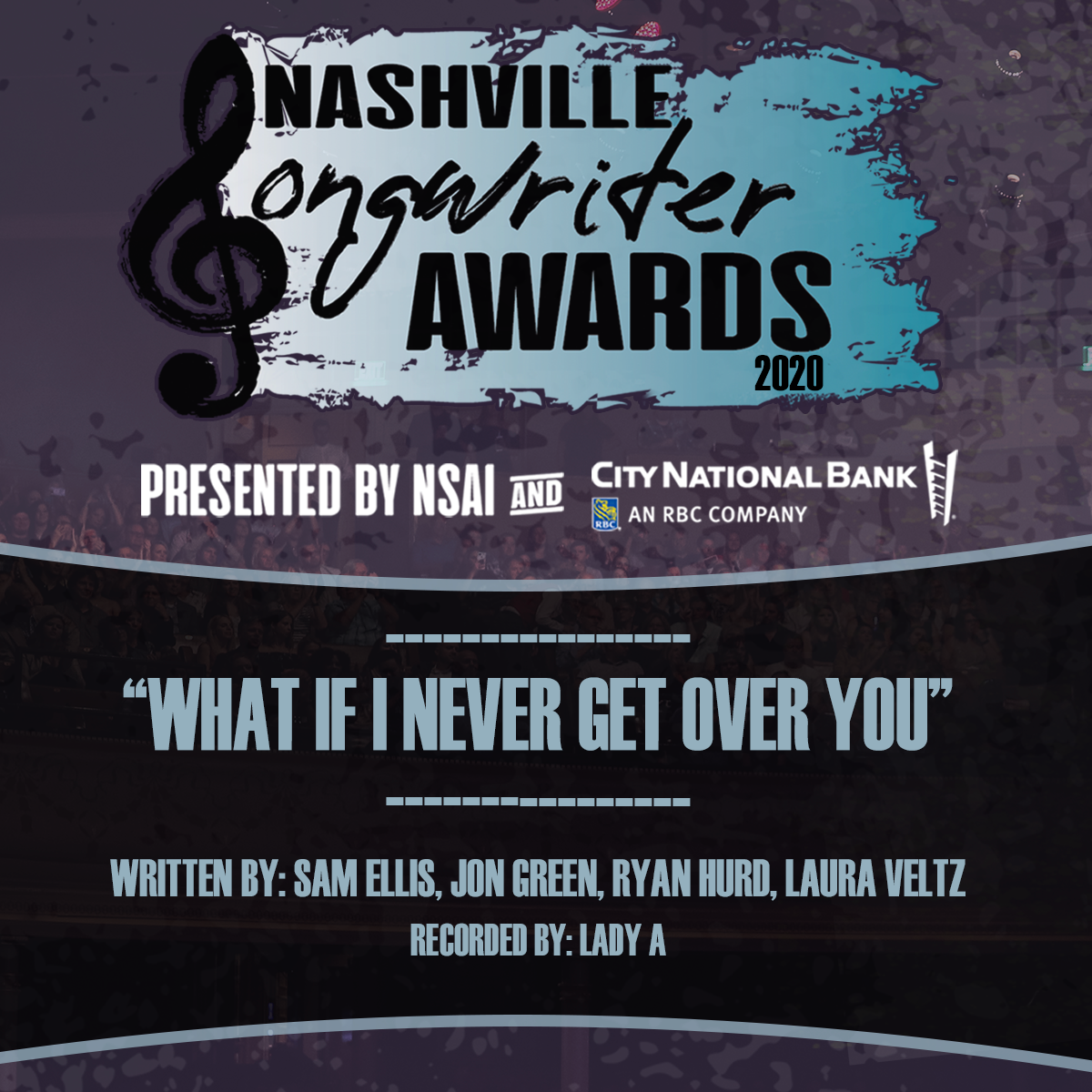 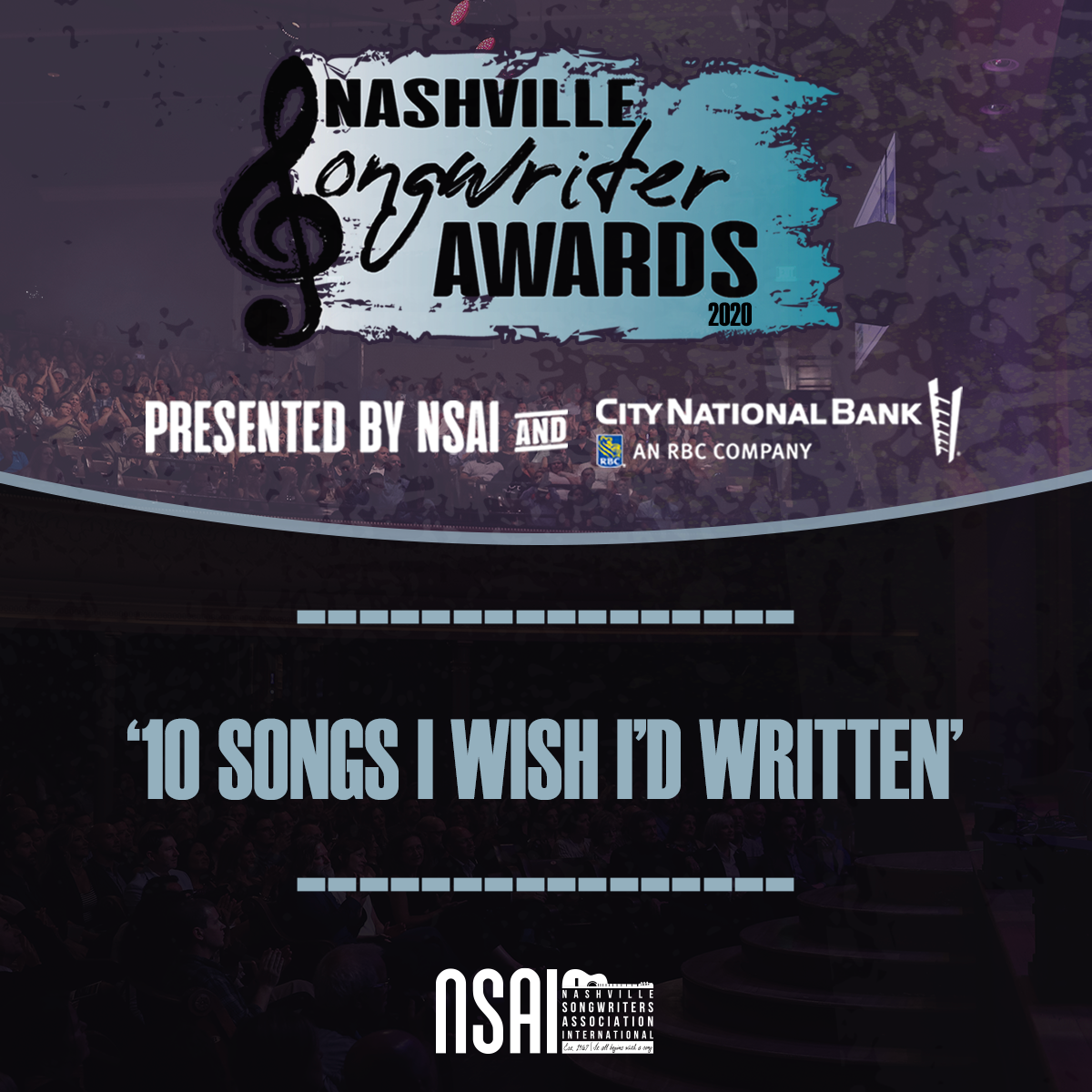 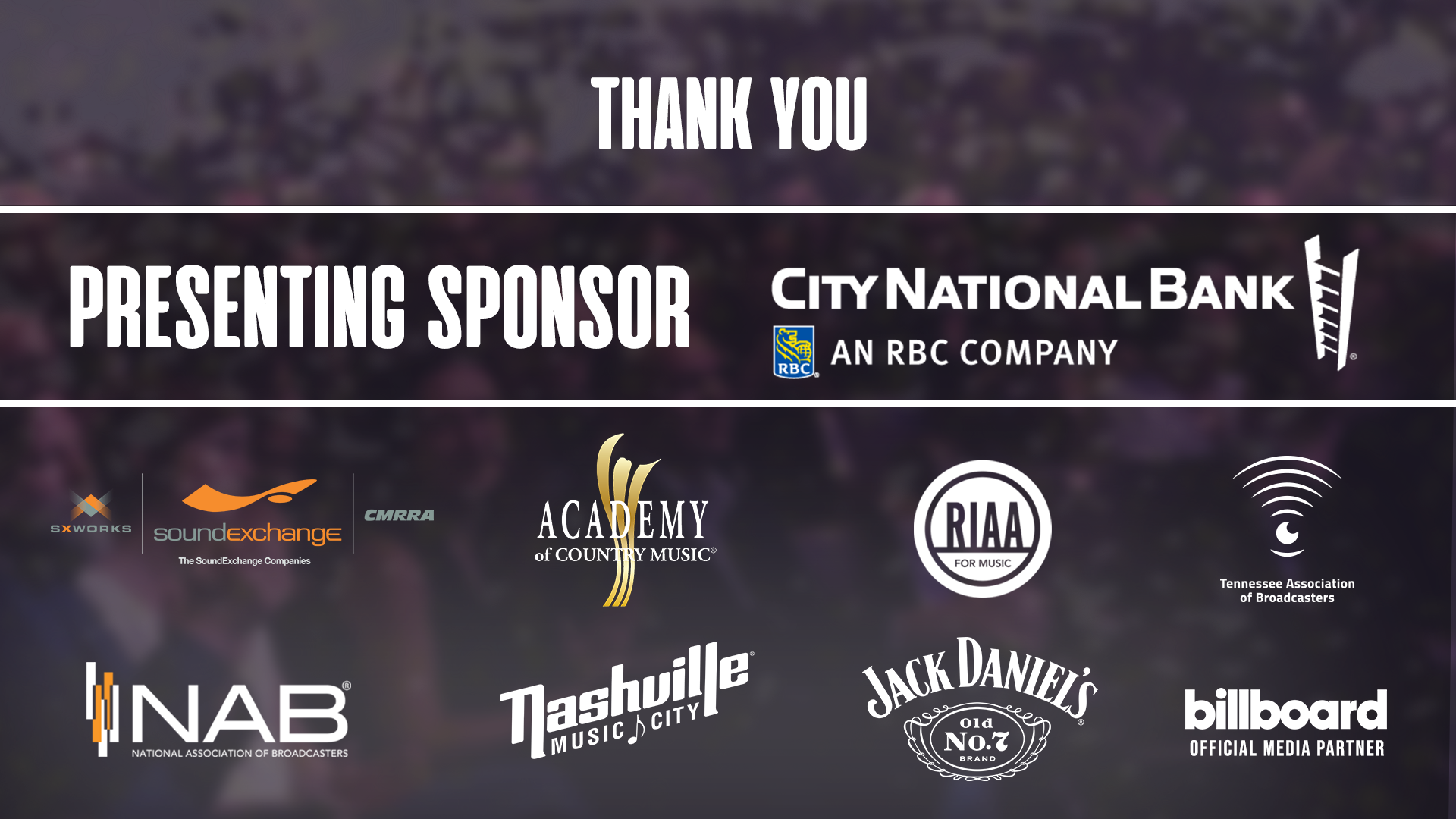 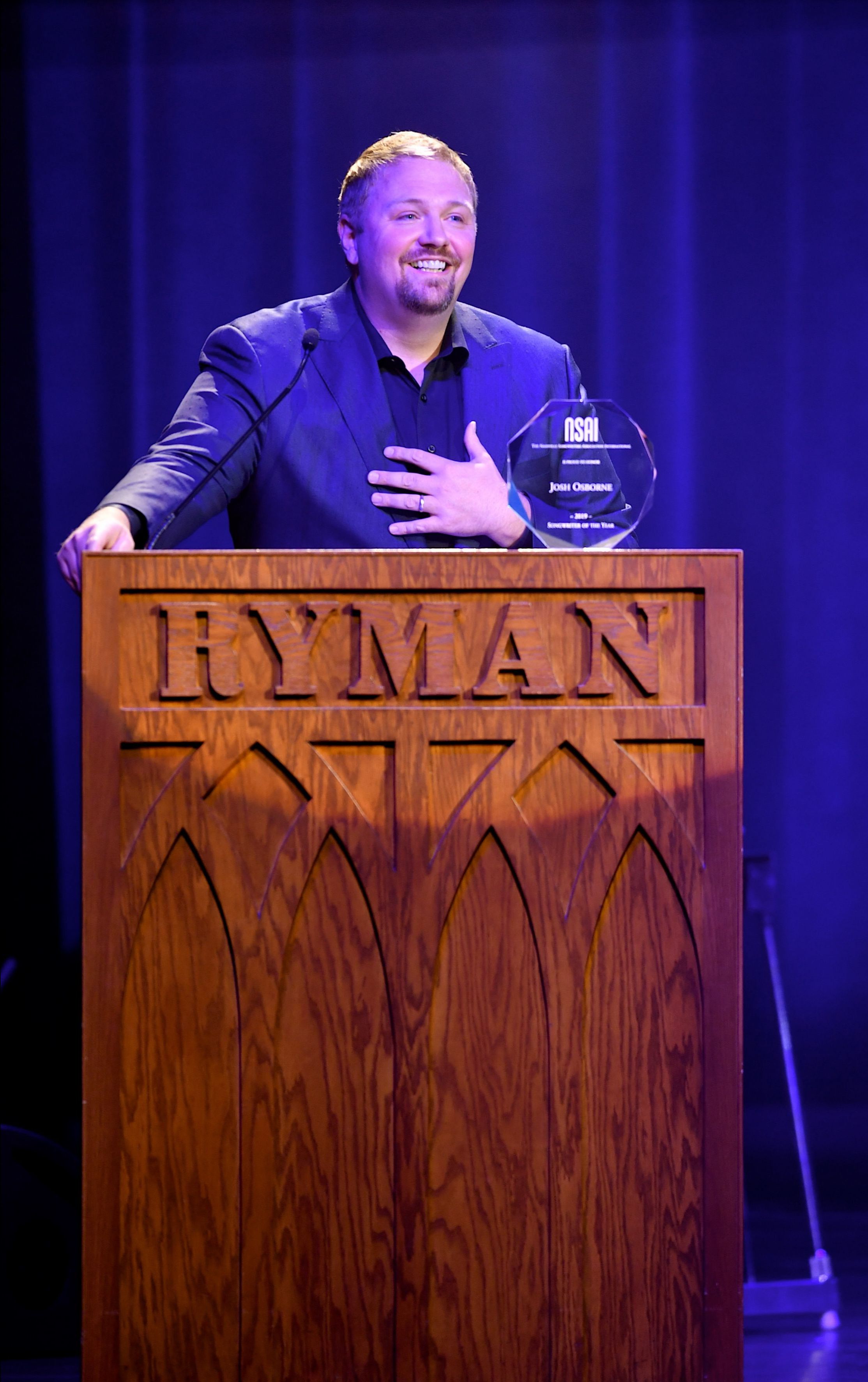 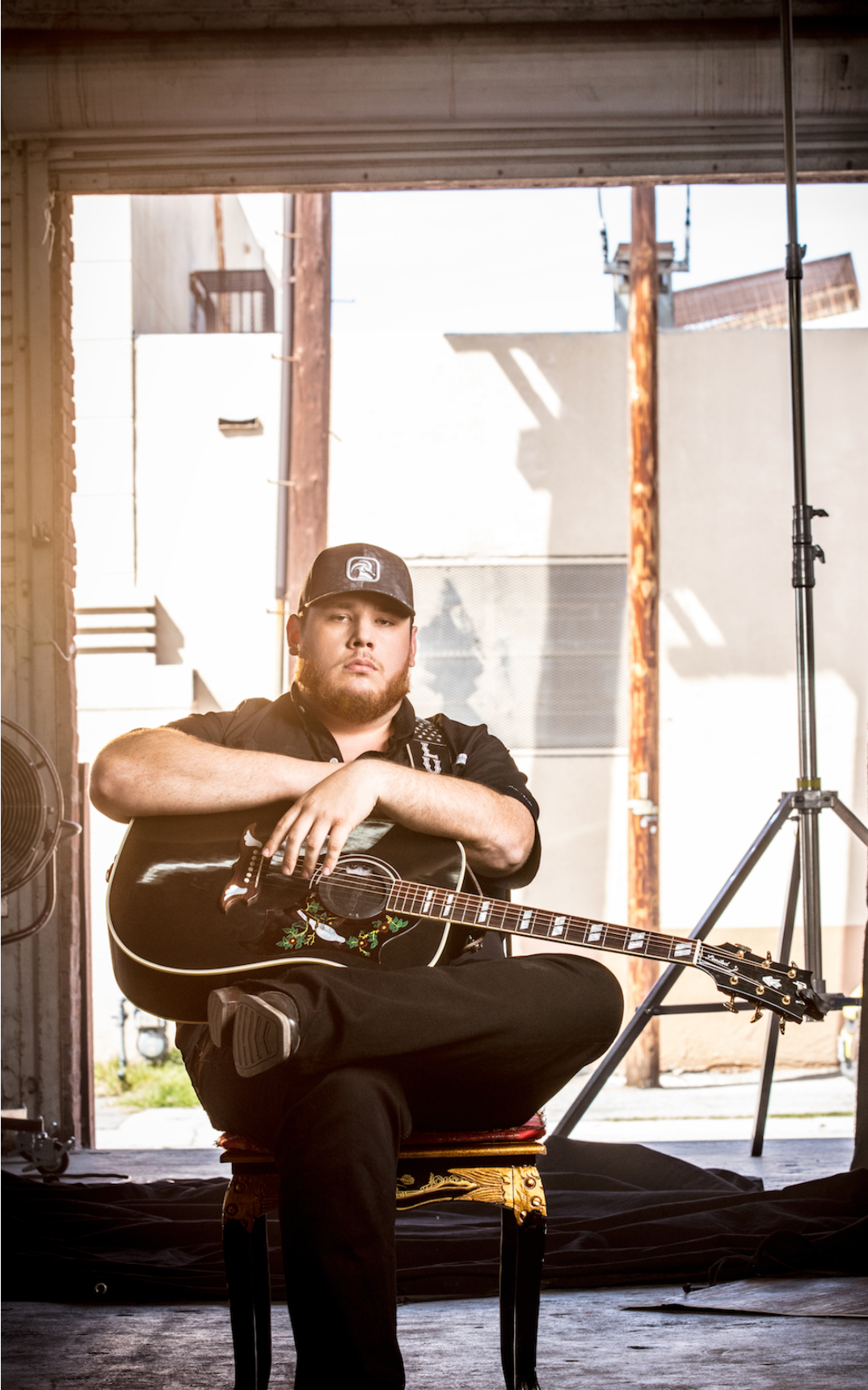 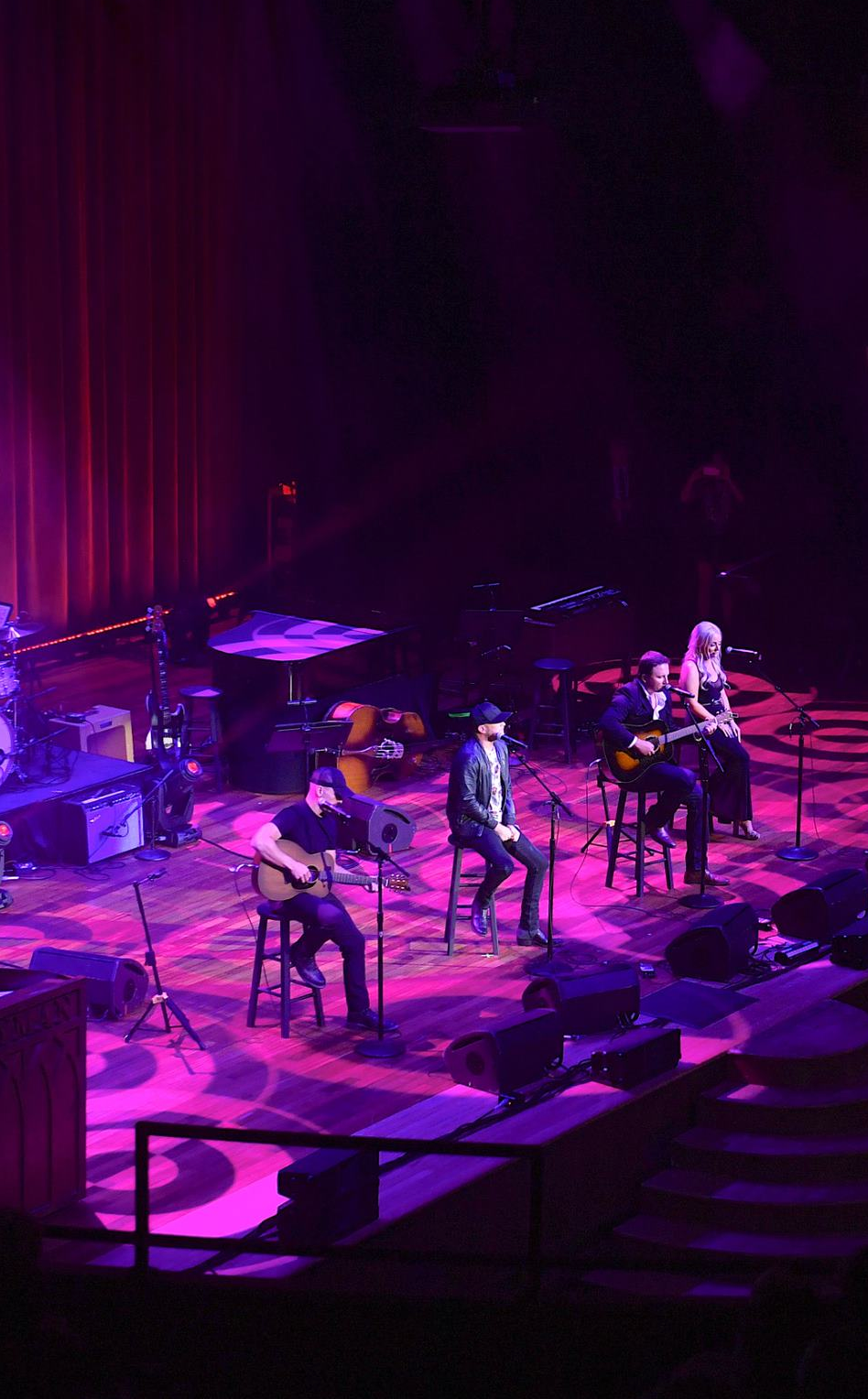 NSAI Songwriter of the Year Honor for Record Fifth Time

Songwriter-Artist of the Year to be Announced on September 29th

"I'm humbled to receive this award for a fifth time. 2020 has been a crazy year but it has given me a renewed energy and passion for songwriting. I am grateful for this honor and for all that NSAI does for our community."

Gorley is the only songwriter to have been named ASCAP Country Music Songwriter of the Year a record-breaking seven times. On September 29 at 11 a.m. CDT, Billboard will reveal the 2020 honoree taking home the award for NSAI Songwriter-Artist of the Year Visit Billboard.com for the exclusive announcement!  This year's virtual awards, presented by City National Bank, continues NSAI's annual tradition of bringing together artists, fans, and the music industry to celebrate the creativity and hard work of songwriters, advocates, and music legends. In addition to presenting awards for the 2020 Songwriter of the Year, Songwriter-Artist of the Year, and Song of the Year, this year's lineup will feature a special "10 Songs I Wish I'd Written" segment featuring Randy Montana, Jonathan Singleton, Old Dominion, Josh Osborne, Ash Bowers, Allison Veltz Cruz, Matt Stell, Barry Dean, Natalie Hemby, Jon Pardi, and many more.

September 29: Songwriter-Artist of the Year (Premiering on Billboard.com)

October 6: Song of the Year (Premiering on Billboard.com) 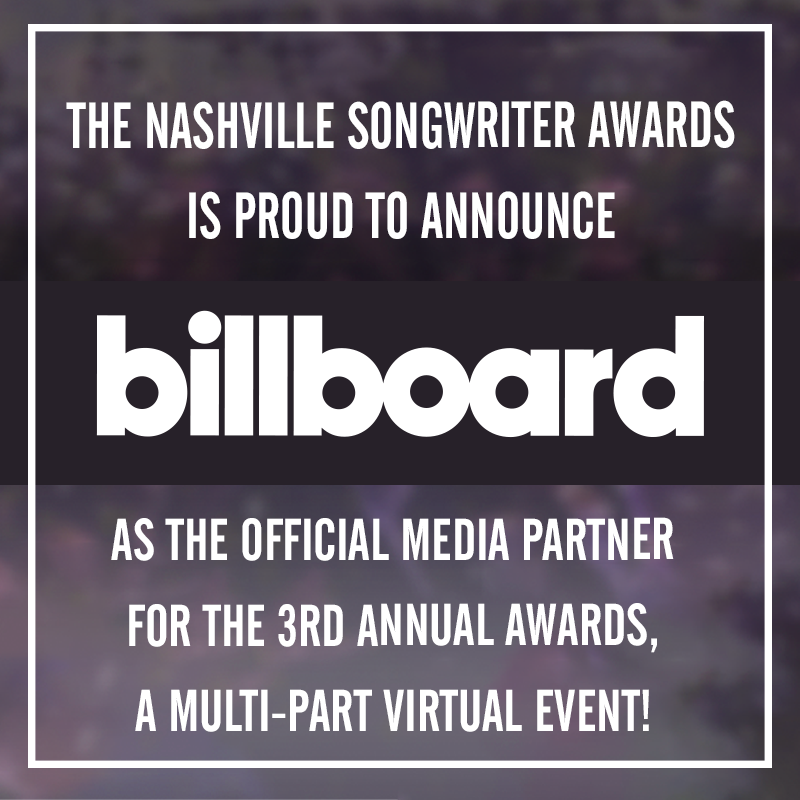 The Nashville Songwriters Association International (NSAI) is proud to announce Billboard as the official media partner for the 3rd annual Nashville Songwriter Awards presented by City National Bank. The awards will be held as a multi-part video series, with the first category, Songwriter of the Year, being presented on September 22, 2020.

In addition to honoring the 2020 Song of the Year, Songwriter of the Year, and Songwriter-Artist of the Year, this year’s lineup will feature a special “10 Songs I Wish I'd Written” segment featuring appearances by Lady A, Randy Montana, Jonathan Singleton, Old Dominion, Josh Osborne, Ash Bowers, Allison Veltz Cruz, Matt Stell, Barry Dean, Natalie Hemby, Jon Pardi, and many more.

With more than $70 billion in assets, City National Bank provides banking, investment and trust services through locations in Southern California, the San Francisco Bay Area, Nevada, New York City, Nashville, Atlanta, Minneapolis, Washington, D.C., and Miami*. In addition, the company and its investment affiliates manage or administer more than $81 billion in client investment assets. City National is a subsidiary of Royal Bank of Canada (RBC), one of North America's leading diversified financial services companies. RBC serves more than 17 million personal, business, public sector and institutional clients through offices in Canada, the United States and 34 other countries. For more information about City National, visit the company's website at cnb.com. *City National Bank does business in Miami and the state of Florida as CN Bank.

Established in 1967, the Nashville Songwriters Association International (NSAI) is the world's largest not-for-profit songwriters trade organization and has a membership of more than 5,000 spanning the United States and eight (8) foreign countries. Consisting of a body of creative minds, including songwriters from all genres of music, professional and amateur, for over 52 years, NSAI has been committed to protecting the rights and future of the profession of songwriting, as well as carrying a commitment to educate, elevate and celebrate the songwriter, acting as a unifying force within the music community and the community at large. For more information, visit nashvillesongwriters.com.